Like any specialized discipline, the fields of genetics and gene therapy have their own vocabulary. The terms defined on this page have been collected throughout genehome to help you understand these subjects as you read about them. 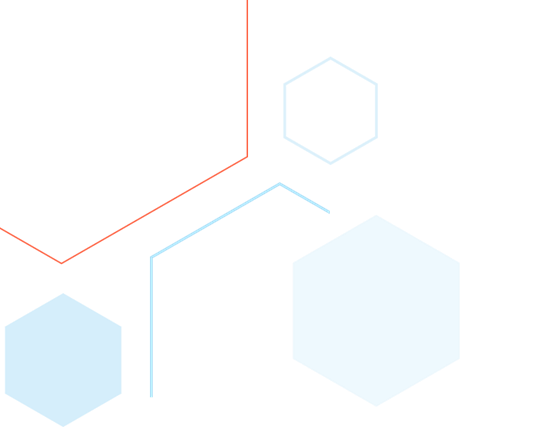 The following terms have been defined within the context of gene therapy and are specific to gene therapy treatment options and administration. 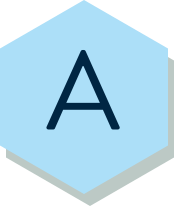 Acquired mutation
a genetic change that happens after conception; this change is passed on to cells that come from the cell that acquires the change1

Allele
any variant of a gene that can be found in the same place on a specific chromosome2,3

Autosomes
any of the numbered chromosomes, not including sex chromosomes2 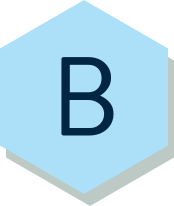 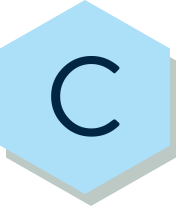 Cell
the basic building block of living things; they are enclosed by a wall or membrane and have structures inside them that perform a variety of functions that help them, and/or the organism they are part of, to survive2

Chemical disruption vector
a type of vector that is typically designed to target specific cells and increase the delivery of genetic material to cytosol or nucleus9, 10

Chromosome
an organized structure of DNA found in the nucleus of the cell. Humans have 23 pairs of chromosomes, and they receive half from their mother and half from their father2

Coding DNA
refers to regions within a gene that provide the instructions to produce a protein1, 12 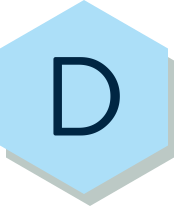 De novo
genetic mutation: a genetic mutation/alteration that appears for the first time in a family as a result of a variant in an egg or sperm cell of the parents, or a variant that occurs in the fertilized egg itself; this genetic mutation is not present in either parent, only the offspring; it may also occur later in life6

Donor
in a hematopoietic stem cell transplant, the person who donates their blood stem cells7 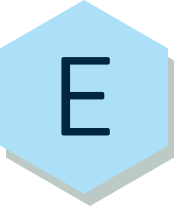 Efficacy
the ability for a medication to achieve its desired effect6

Ex vivo
outside the body6 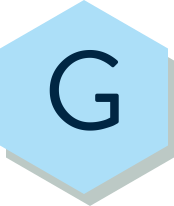 Gene addition
adds functioning genetic material to do the work of a faulty gene14, 15

Gene editing
the creation of targeted double-stranded breaks in DNA, with or without repair instructions, to disrupt or correct the function of a gene16, 17

Gene expression
when the information encoded in a gene is used and expressed as an effect or trait2,3

Gene inactivation
an approach in gene therapy that turns off or reduces the function of a gene in order to have a therapeutic effect18, 19

Genetic disease
a disease caused by a mutation (or problem) in one or more genes1,3 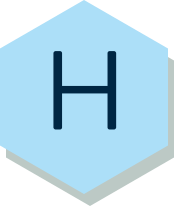 Hemophilia
an inherited disease where blood does not clot properly2

Histone
a protein that provides structural support to a chromosome2 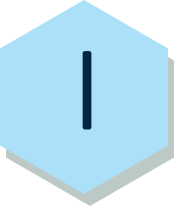 Immunogenicity
the degree to which a substance triggers an immune response21

In vivo
inside the body6 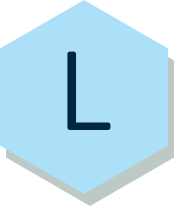 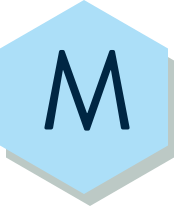 Meganucleases
natural proteins that recognize long DNA sequences. They target a specific site on a gene to make a break22

MegaTALS
artificial nucleases composed of an array of transcription activator-like effector (TALE) DNA binding domains and a Meganucleasesnatural proteins that recognize long DNA sequences. They target a specific site on a gene to make a break or dent to transfer their coding sequence to the gene

Mutation
a change in a DNA sequence2 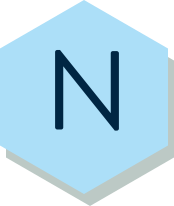 (US) National Institutes of Health
a federal agency in the US that conducts biomedical research in its own laboratories; supports the research of non-federal scientists in universities, medical schools, hospitals, and research institutions throughout the country and abroad; helps in the training of research investigators; and fosters communication of medical information6

Non-genetic diseases
diseases that are not attributed to genetics13

Nucleus
a membrane-bound organelle that contains the cell’s chromosomes2 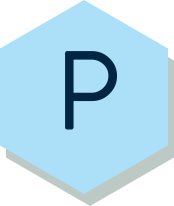 Platelet
an element in the blood that assists in clotting1

Polymer-based vector
polymers are one of the substances used to create chemical vectors. These complexes protect DNA and facilitate cell uptake and intracellular delivery9

Preclinical study
a study that aims to demonstrate proof of concept, support efficacy, and/or measure safety of a treatment or therapy before it is allowed to be tested in people1

Protein
class of molecules composed of one or more chains of amino acids that perform different functions the body needs including structure, function, and regulation of tissues and organs2 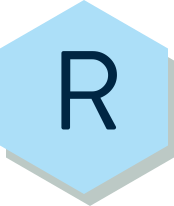 Retroviruses
a virus that uses RNA as its genetic material; when a retrovirus infects a host cell, the RNA is converted into DNA, which then incorporates into the genome of the host cell2

Ribonucleic acid (RNA)
a nucleic acid that is present in all human cells. It is the product of transcription and acts as an intermediary between DNA and proteins13 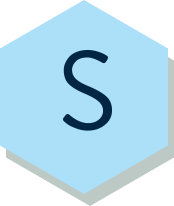 Sex chromosomes
a type of chromosome that helps determine the sex2

Single-gene diseases
also called monogenic diseases, in which a mutation is present in one gene only11

Stem cells
cells in the body which can form all the different cell types with specific functions, such as blood cells, brain cells, muscle cells, or bone cells6 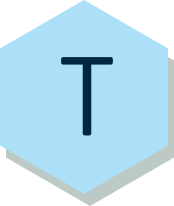 Telomere
repetitive sequence of noncoding DNA at the end of a chromosome, which protects the chromosome from damage during cell division2 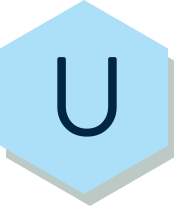 US Food and Drug Administration (FDA)
an agency in the US federal government whose mission is to protect public health by making sure that drugs, medical devices, and other equipment are safe and effective6 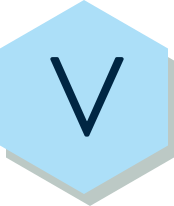 Viral vector
a way to deliver genetic material to a cell using the blueprint of a virus as a guide; it may be used to carry genes and change mutated cells to healthy ones6 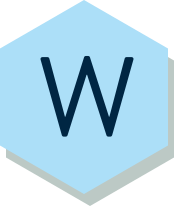 Wild-type Virus
is a naturally occurring, non-mutated strain of a virus25 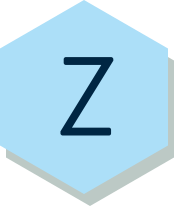